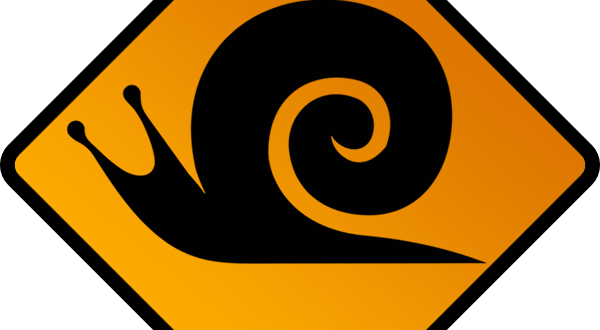 Pyongyang On My Mind

Ever since I’ve been in China, I’ve been meaning to visit Korea. Not America-friendly, modern South Korea (which I’ve seen and love), but rather Kim Jong-Il’s isolated, mysterious North Korea. I’ve always entertained an unhealthy obsession with the country; I think it’s mostly due to how radically different it is to the Western world.

As a kid, I always read Fantasy and SF because I was fascinated with the concept of alien cultures and mindsets. As I grew older, I became less interested in Elves, for instance, when I began noticing that many cultures around the world today are much more different, varied and colorful than anything Western writers could come up with. How strange are Vulcan or Elvish civilisations, say, when you compare them to some of the extremes of Japanese society?

North Korea, being that it has been isolated from the rest of the world for the last 50 years, appeals to me precisely because it is such an alien society compared to ours. And so, I have been meaning to visit ever since I found out about Koryo Tours, a company that offers regular tours to the DPRK from Beijing.

I’m currently considering again going to North Korea this Fall. The occasion is perfect, as North Korea is hosting Mass Games this year: massive, stadium-spanning demonstrations of coordinated athletics, the likes of which can only exist under the extreme coordination capabilities of a totalitarian communist regime.

Here’s an experpt from the tour description:

PYONGYANG CITY TOUR WILL INCLUDE

Grand Monument on Mansu Hill (flowers presented at statue of Kim Il Sung)
Chollima Statue (the fabled horse that could achieve vast distances and is linked to Korean rebuilding post war) and visit to the Arch of Triumph (bigger than the one in Paris!) and mosaic of Kim Il Sung’s address to the people 1945.
Workers Party Foundation Monument (Hammer, sickle and the calligraphy brush representing the worker intellectual)- all in a revolutionary surrounding of concrete apartment blocks.
Manyongdae (birthplace of Kim Il Sung),
Pyongyang Metro (which doubles as a nuclear bunker),
Grand Peoples Study House (people’s library),
USS Pueblo (captured US spyship for a breath of the cold war,)
The Victorious Fatherland Liberation War Museum (Korean War) with animated 1:200 models, including moving soldiers, blasting bombs (sounds) and revolutionary music.
Schoolchildren’s Palace- After school children study in hard sessions harp playing, teakwondo, gymnastics… – normally it includes a final performance for the visitors, Juche Tower, a 150m high view over the city, with its wide boulevards and communist city planning (lift is euro 5),
Pyongyang Army Circus- has to be seen to be believed
Kim Il Sung Square Large Lenin, Marx and, Kim Il Sung posters substitute the ads from other capital cities

Sounds amazing, doesn’t it? Anybody else wants to come along?