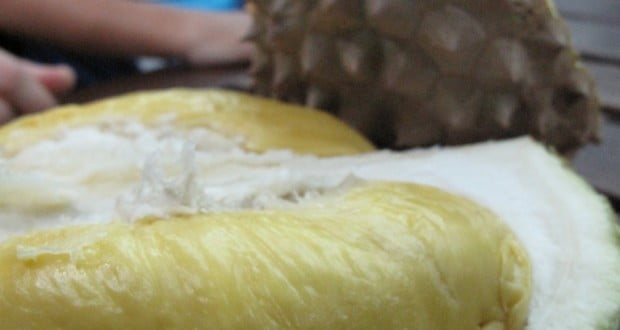 “Have you eaten any weird food lately?”

I get this question often from friends back home. Discovering new food is one of the joys of travel, and my friends know how much I love exploring the cuisines of the world.

Sure, I’ve eaten plenty of food that I myself might consider weird. In Korea alone, I’ve eaten fermented stingray, silkworm pupae, monkfish, shark intestines, and whale, to name a few. But I’m also aware that for many people, these are not weird at all.

I used to be interested in seeking out “weird food,” but that was before I moved to China. On my first night in Shanghai in 2006, I stared in amazement at what was available on the menu of a local restaurant. If I wanted, I could eat anything from duck heads to pig’s ears. I realized that no matter how ready I thought I was for “weird food,” China would one-up me without breaking a sweat.

I didn’t eat anything I considered weird for the next few months. By then, something peculiar happened: I began eating “weird food” without realizing it. I regularly ate dishes that would have freaked my Western friends back home: spicy fish heads, stinky tofu, and century egg were part of my regular diet. Not because I thought they were weird, but because they were deliciously normal. They were dishes that I saw other people enjoy, and I decided I liked them after trying them out. There was no “shock factor” involved; I just thought they tasted good.

One night in 2005, I took a few friends to a Beijing duck restaurant. I knew they’d be impressed by the fried scorpion, so I ordered some for them to try. But what really freaked them out was the fried duck tongues. They were just the kind of dishes people ate with Beijing duck to me; but some of my friends still talk to me about them to this day.

In my mind, nothing is too weird if it’s someone’s normal. Trying out something that challenges my definition of food is a way for me to stretch my comfort zone and put myself in someone else’s shoes. Stinky cheese? If the French love it, I’ll give it a shot. Pig intestine? The Cantonese love them with spicy sauce, so who am I to say no?

Put me on Fear Factor, though, and I’ll fail miserably. If you cook something with the express purpose of grossing me out, you’ll likely succeed. But on the other hand, I’ll try anything once if I know a culture, somewhere, thinks it’s delicious.

(Image: My first durian, in Geylang, Singapore. Durian is now my favorite fruit. Anthony Bourdain once said of durian that ‘Your breath will smell as if you’d been French-kissing your dead grandmother.’ I think he’s full of crap.)

Previous: Socks and Sinks: Washing Your Clothes On the Road
Next: Anyone for Corpse Soup?