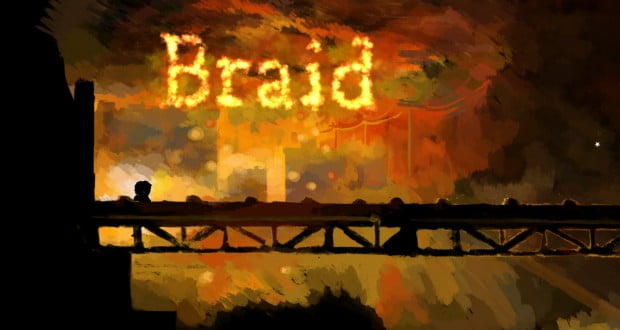 The only way I can describe Braid is this: it’s a Haruki Murakami story in videogame form.

Two weeks ago, I was curious at seeing this game mentioned so many times on game news sites, so I downloaded the demo on Live. I went through the first level, and found it to be a weird, cool little platformer, with echoes of Super Mario Bros. The central game mechanic is a Rewind button, which drew comparisons to Prince of Persia: The Sands of Time. I felt the puzzles were interesting and clever, but yet I wasn’t sure this was a game for me.

But over the last two weeks, I felt drawn back to the game. The text, displayed as a prologue to each world, hinted at something larger. It spoke of time, and forgiveness. So I went back to it and bought the full game.

Braid is a story about memory, forgiveness and regret. It’s about loss, and the search for meaning. It tells its story through moments and impressions, and leaves you clouded in emotion from a source you can’t quite pinpoint. The last level, in which the themes of the game come together, pulls off something of such magnificence and grandeur that I was left breathless by it. It is, quite simply, a piece of art.

The gameplay? Well, it’s really damn good, actually. The Rewind feature is part of it, but it goes much further. Much like Portal before, this is a game that requires you to be in a certain state of mind to succeed at it, and it leaves your perception of time askew once it’s over.

I always believed the videogame industry was capable of producing art. Much like Hollywood, however, I have my doubts that true art can be produced by a large, profit-driven enterprise. I had a hunch, back when the X360 launched, that Xbox Live Arcade could be the independent filmmaker equivalent for videogames, where little gems filled with insight and meaning could thrive, and tell their tale away from the well-trodded paths of the corporate giants.

Braid has now proven this possibility, and left me breathless in the process.

One note: the game is hard. Some puzzles are hard enough to give you a headache, but all of them are fair and well thought out. Personally, I took to the story so much, that I couldn’t endure laboring through the puzzles for days. I have to confess, I took a solver from GameFAQs. I’m sure the game is more rewarding if you solve it by yourself, but I have to say that the experience was totally worth it for me regardless.

Previous: What’s the Opposite of Homesick?
Next: 100 Things to Eat Before You Die 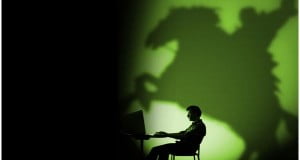 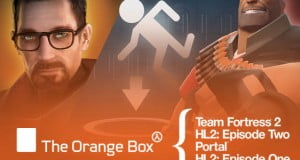